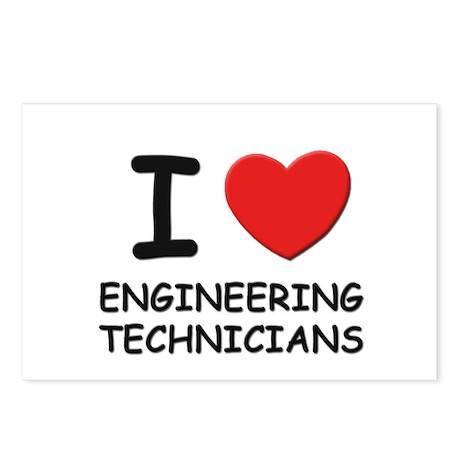 In a previous post I talked about how it came to be that I started on a career in architecture. But now I work as a structural engineer.

How did that transition come to be? In my third year toward getting my bachelors in architecture, we took two courses to better our understanding of how buildings stayed up.

The courses were Statics and Mechanics of Materials. I used to work on those books of logic problems when I was a kid. So it came natural to do quite well at these two courses. The following year we took courses about the design of steel and concrete structures. I did very well in those courses also. 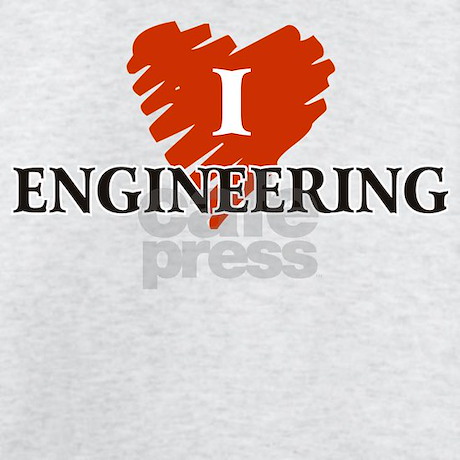 When I got to grad school, I had a decision to make. But at U of I there are many options available. The variety of different concentrations I love engineering Construction management and historic preservation were of less interest for me.

But I did not choose architectural engineering by default, I did really enjoy working out the solutions. So I entered into and completed that option. After graduation, I went abroad for a year and that was probably a good thing since the economy was not doing well in the construction industry and graduates where having trouble getting good jobs.

Even when I came back I was able to get quite a few interviews, but I ended up with only one job offer. Initially I marketed myself as being able to do both architecture and engineering. Then I tried each separately and eventually went to work as an architect.

Our firm was strictly architects, but her firm also offered mechanical and structural engineering services. She talked with one of the structural engineers, Bob, while they were working on a project together and she mentioned my background in engineering. Bob mentioned his interest and she made a point of introducing me to him at their summer outing.

Bob was very interested in hiring me and we went through a formal interview soon after. Unfortunately their workload slowed down and they were not in a position to hire for a good year. But then some internal politics exploded at the firm and the engineering departments were eliminated in their entirety.

About a month later, I received a call from Bob saying that they had all joined another firm and were looking to hire.

Within a month I was working at the new firm trying to remember my schooling from three years before. After a couple years of experience I was able to sit for the structural engineering exam in Illinois. Despite the fact that I do not have a degree in engineering, the licensing board recognizes the architectural engineering program at U of I as a program which provides people with what they need to practice as competent engineers.

After taking the exam three times I passed and became a structural engineer. I spent most of my life thinking I would become an architect and it became my identity.

I know if I were an architect it would be on the less glamourous side of the profession and I would most likely be on the technical side. Both professions involve problem solving and both are involved in the process of constructing buildings.

So I could be happy doing either.I Love Engineering. 91K likes. 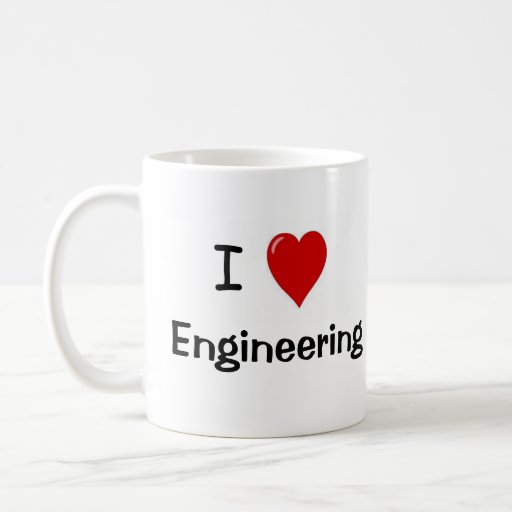 Engineers like to solve problems. If there are no problems handily avialable, they will create their own problems. I Love Engineering. likes. This Is a Page To See Some Of The Best Engineering Pics On Facebook! k Likes, 1, Comments - Haifa Wehbe (@haifawehbe) on Instagram: “I would love to thank you all for the fantastic job you have done for #Hawwa ‘s album ️ ALBUM ”.

Aug 28,  · Biomedical engineering is a very broad field ranging from medical imaging to prosthetics to special body-friendly materials. Typically, these engineers are electrical, mechanical or material engineers with a specialization in biomedical r-bridal.com: Resolved. Thus vindicated, my desire to further formalize my love of science brings me to State University.

Thanks to this experience, I know now better than ever that State University is my future, because through it I seek another, permanent, opportunity to follow my passion for science and engineering.

When it came time for me to choose a university and degree, I was conflicted.

I loved physics, especially the “Physics Olympics” that my grade 12 physics teacher had made a part of my high school experience (i.e., mouse trap cars, predicting ballistic curves, building popsicle stick bridges) but I a.